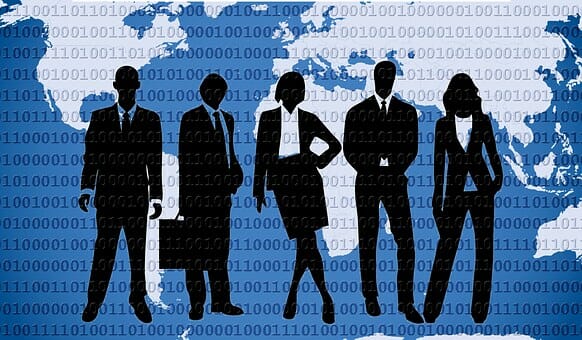 Established in 2008 by Byju Raveendran, Byju’s Think & Learn is an Edu-Tech company that has come leaps and bounds to become India’s largest E-Learning company today. The start-up company based out of Bangalore initially began as a coaching center for CAT (Common Admission test) aspirants but slowly transitioned into other fields like IAS, GRE, GMAT and many more.

The real turnaround for the company came in August 2015, when the company launched the Byju’s Learning App which has now become the company’s identity. Using state of the art technology the app offers students original content with interactive simulations, animation, and augmented reality to engage its learners. The app helps students who struggle in particular subjects or topics like say, Trigonometry understand the concepts of the topic in a simpler and more engaging manner with the help of simulations and animations.  With more than 2.5 million downloads within the first few months of its launch, Byju’s The Learning App is now a part of more 1500 towns in India.

The company has recently received a further boost with the investment of $50 million from the Chan Zuckerberg initiative set up by the founder of Facebook, Mark Zuckerberg and Priscilla Zuckerberg. The limited liability company was started in December 2015 to promote equal opportunity and advancement of human potential.

The aim of the Chan Zuckerberg initiative is to invest and bring forth to the world the best of science and education so that it can be implemented on a worldwide scale irrespective of the organization being a profitable or non-profitable entity. Vivian Wu of the Chan Zuckerberg Initiative who is also a part of the Byju’s board now spoke about what Byju’s offers to education in India.

“Education can give young people and their families a path to a better future, and families in India work hard to give their children that chance. Byju’s represents an opportunity to help even more students develop a love for learning and unlock their potential,” said Vivian Wu of Chan.

Even the founder of the Think & Learn incorporative, Raveendran Byju, believes that it is an opportunity to grow and expand their product to bigger markets as the company looks to provide a fun-filled, quality education to students everywhere.

“But our international plans will be accelerated because we have a much bigger bandwidth, and if there are some special companies which can help us accelerate that process we would be looking at acquisitions,” added Byju Raveendran.

“We are really excited to welcome an investment from Chan-Zuckerberg Initiative into Byju’s, as the company continues on its mission of empowering everyone who aspires to learn. Together, the platforms will enable greater reach for a high-quality product developed by a great team,” said Satyan Gajwani, Vice Chairman, Times Internet.

With the pace at which it is going, Think & Learn could soon become a global brand in the field of educational technology.